An interesting article in Nature magazine last week examined the issue of how many manufacturers of electronic medical implants are failing to provide proper long-term support for their devices because they go bankrupt and/or use proprietary tech.

Horrifyingly, this is leaving increasing numbers of people with obsolete tech inside their bodies:

When the makers of implanted devices go under, the implants themselves are typically left in place — surgery to remove them is often too expensive or risky, or simply deemed unnecessary. But without ongoing technical support from the manufacturer, it is only a matter of time before the programming needs to be adjusted or a snagged wire or depleted battery renders the implant unusable.

People are then left searching for another way to manage their condition, but with the added difficulty of a non-functional implant that can be an obstacle both to medical imaging and future implants.

If that wasn’t already cyberpunk enough, it also tells the stories of people who’ve had to resort to fixing their own implants to keep them operational:

Möllmann-Bohle, meanwhile, turned to skills he developed as an electrical engineer. In the past three years, he has repaired a faulty charging port on the hand-held portion of his device and replaced its inbuilt battery several times. This battery was never intended to be accessible to the user, and it turned out to be unusual. […]

His tinkering brought him into conflict with his insurers, who initially advised him not to tamper with the device, but eventually agreed to foot the bill for the replacement parts, after he convinced them he was suitably qualified. “They put really big obstacles in my way, or at least they tried to,” Möllmann-Bohle says. But although his repairs have been successful so far, he knows that he does not have the tools or skills to fix everything that could go wrong.

It’s bad enough that our phone batteries are hard to replace, let alone those in a device that controls electrodes built into one’s face. It could be straight out of a William Gibson novel, yet here we are…

As possible solutions, the article mentions strategies to ensure funding for long-term support even if the producer goes out of business as well as technical standardisation to reduce reliance on proprietary designs.

This feels like an issue that will only grow in importance over the next few years and decades.

Well worth the (long) read:

Interesting to think about the software side too re: long-term support - Karen Sandler, director of the Software Freedom Conservancy, has been an advocate related to this for a while - she has an implanted defibrillator/pacemaker that she has campaigned to get access to the source code. 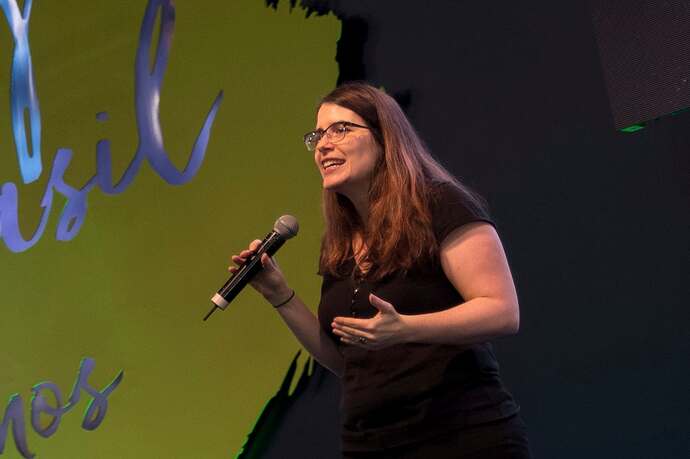 Why can’t Karen Sandler get the source code for her pacemaker?

Regulators are waking up to the dangers of hackable medical devices, but one cyborg lawyer still hasn’t seen her device’s code.

Cory Doctorow has written on this:

Including this similarly scary story about retinal implants:

to your point James about the dystopian cyberpunk vibe of it all!

More frightening is the extortion by companies on the insulin needed for insulin pumps.
https://pluralistic.net/2022/06/10/loopers/#hp-ification

I came across this instance of what looks like a success story with medical devices: 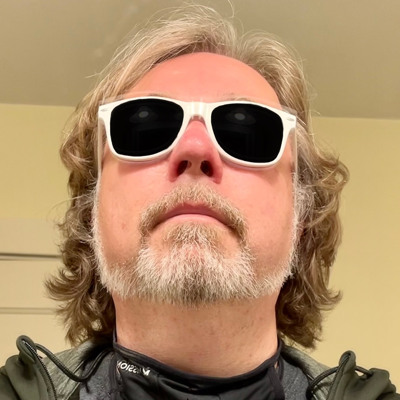 This is great news. Determined folks started hacking insulin pumps and glucose sensors to create automatic insulin dosing applications in response to the slow progress from the closed device manufacturers and FDA. Now the open system they created has...

referring to the Tidepool Loop insulin dosing app created by people to work with closed devices.

Also while searching for this thread, I also stumbled on a previous discussion around restrictions on medical devices here on Talk!

“Digital rights management” - the way that manufacturers can lock users out of their hardware, claiming broad copyright over the firmware and software that run the hardware. This is quite interesting and problematic story - where suffers of sleep disorders are taking things, and their lives into their own hands, as they feel ignored by companies and medical professionals. Presents a real ethical conundrum. Seems like being forced to hack medical hardware is a terrible option, and people should be fully aware of the risks, but not necessarily prevented from doing so…? But the reporter clai…

We had a podcast episode on medical tech in the body and insulin pumps, back in 2018: 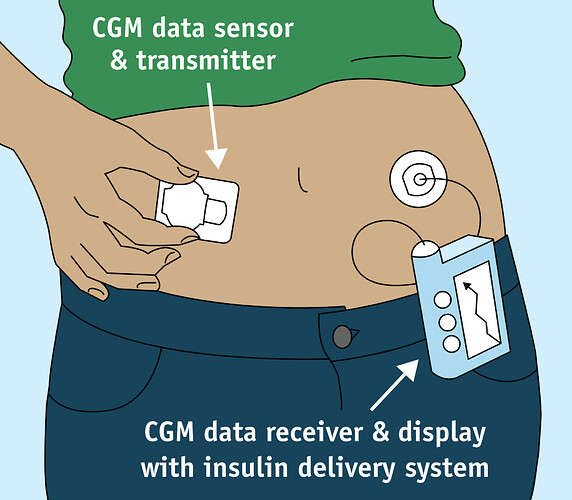 Medicine has been revolutionized by technology that goes on - and in - our body. In these cases, questions of durability and reliability can become matters of life and death.