Why computers break: what our data shows

Following on from this thread, the fault_types and fault_categories data from the Open Data Dive has now been imported to the Fixometer.

The list of fault_types can be viewed in Metabase.

So after much deliberation and review, this is the breakdown of laptops/desktops/tablets data as of March 01 2019!

Further breakdown, the outcome of the various fault types

Thanks @Monique - I think it would be even more powerful to visualise the breakdown by fault type, ordering fault types by success rate (rather than alphabetically), and visualising success rate in this order: Fixed/Repairable/End of life/Unknown. Is it possible with Metabase?

Also, I wonder if there’s any way to communicate the frequency (in the first visualisation) as part of the second visualisation?

I changed the order of Repair Status to numeric from alphabetical, it has to be one or the other and Unknown=0

Created another chart to play with in Metabase, will send you a link

Seems like “unknown” is an issue, and one I hope we can all improve on! If we remove “unknown” it might help us focus in on fault types that we do know.

I know we don’t have too much data on the age of laptops, given this field is fairly new, but I’d be interested to see how fault_types relate to the age of the machine. I imagine manufacturers and regulators might be interested too.

Is there a way we could work on a subset of the data we do have ages for, and then interpolate based on that?

I did do some work on age but year_of_manufacture is a better indicator as age sometimes means year of acquisition.

Am working on year_of_manufacture right now as part of the Brands Register. So far the data for Apple and Samsung devices looks promising. More promising than the existing age data, although age has been handy in sanity checks on the model values.

This is really useful, and seems to match quite well with my anecdotal experience over the years 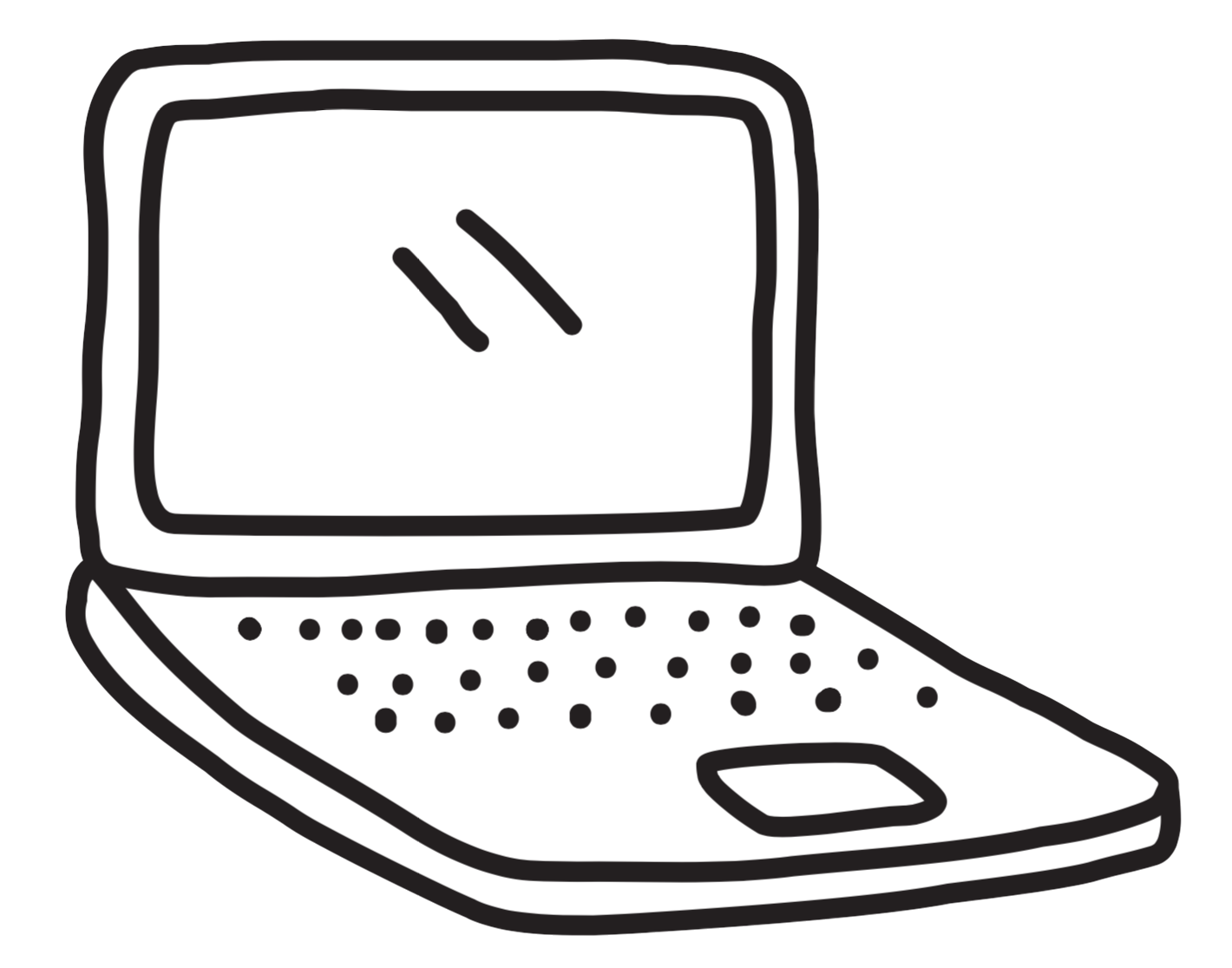 Another useful visualisation might be looking at the aggregate software vs hardware faults, and our relative success rate at both.

Also, looking at software faults, I’m wondering whether there’s some overlap between the following:

Any change these two might make more sense if combined? Unless “Operating system” is only to do with an update which has rendered a device unusable?

This person on Twitter has an interesting question, that raises the question of overlaps in relation to “Performance”

@RepairData @RestartProject @anstiftung @RepairCafe @FixitClinic This is illuminating work! Love that you're pulling this data together and communicating it. Genuine question: what does 'performance' include? To a non tech expert 'performance issues causes computers to break' sounds a bit circular.
Monique June 20, 2019, 4:57pm #11

I posted some other visualisation with regard to fault category here…

With regard to Configuration vs OS…

The volunteers suggested “Operating System” as a new fault_type and it wasn’t always obvious what the exact problem was. Some specified issues include latest OS version not supporting old hardware or requiring more memory, possible BIOS issues etc. Often in these cases the solution was to replace Windows with Linux.

Other “OS” (Windows) issues include failing to install updates, updates breaking things and laptops that haven’t been rebooted in years.

“Performance”" was usually a case of the device owner reporting that it was “slow” or crashed frequently. Where the problem text mentioned overheating the fault_type was changed to “Overheating” - one of the most common performance issues. There were other instances where it was possible to determine a more precise hardware or software fault_type.

Where the problem text was more vague (e.g. just “slow”) the fault _type became “Performance” and often the solution was to change some configuration settings, free up some disk space, add more RAM, replace the OS and things like that. Sometimes the solution was not evident in the data.

Wherever possible the fault_type was set to a reasonably accurate value based on the problem text but sometimes the complaint was that the system simply did not behave correctly and yet the exact issue was undetermined or sometimes a mixture of issues.

The work that is being done with fault types should eventually populate all of the data with reasonable fault_type values and the goal is to be able to supply this data, complete with problem text as Open Data. The hope then is that anyone will be able to query it, draw their own conclusions and contribute improvements.

The work on solution_type has not begun. On the ODD day volunteers were given a picklist of solutions. It might be interesting to compare fault_type with solution_type.

I think there is another important headline here. Looks like circa 95% (or more?) were fixed or are repairable.

Yes although I wonder in the case of laptops whether we are too “generous” in what relates to “repairable”. I can foresee doing some more in-depth research, including interview follow-ups with owners of “repairable” laptops…