We power the future with the breast milk of volcanoes

'A lithium battery designed by the artists. It refers to an Inca origin myth of the Salar de Uyuni in which the salt flats were formed by the breast milk and tears of a mother volcano mourning the loss of her child.

Over half of the world’s reserves of lithium, a key ingredient in the rechargeable batteries in phones, laptops, electric cars and drone technology, is found in the salt flats of the Salar de Uyuni in Bolivia.’ 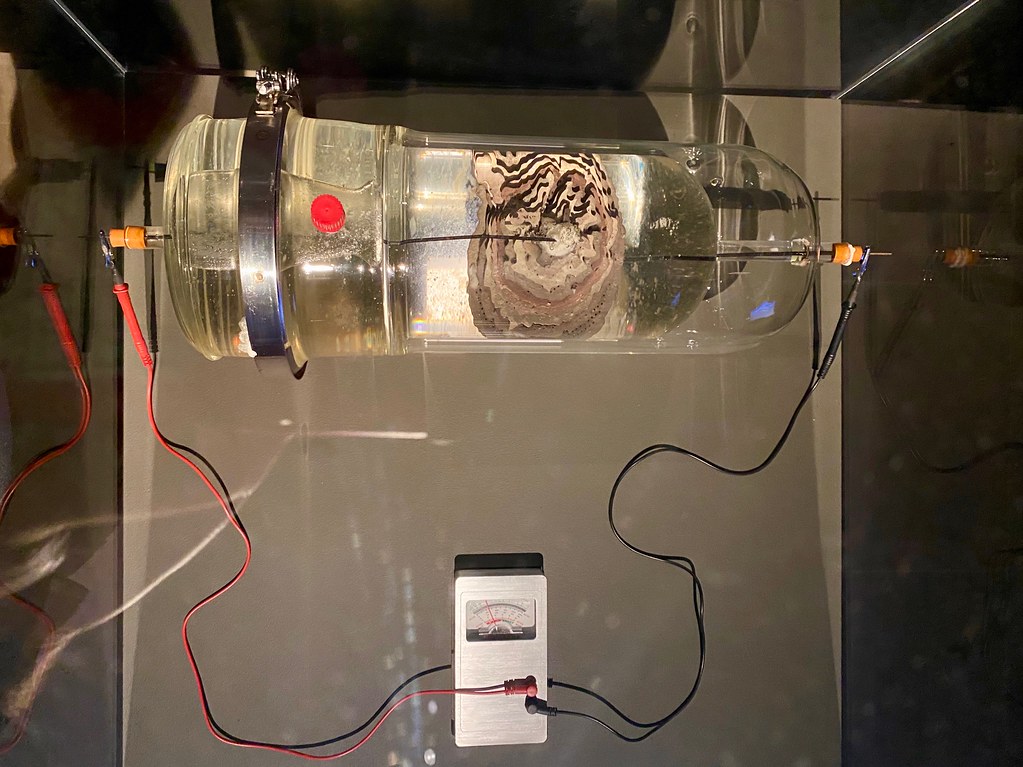 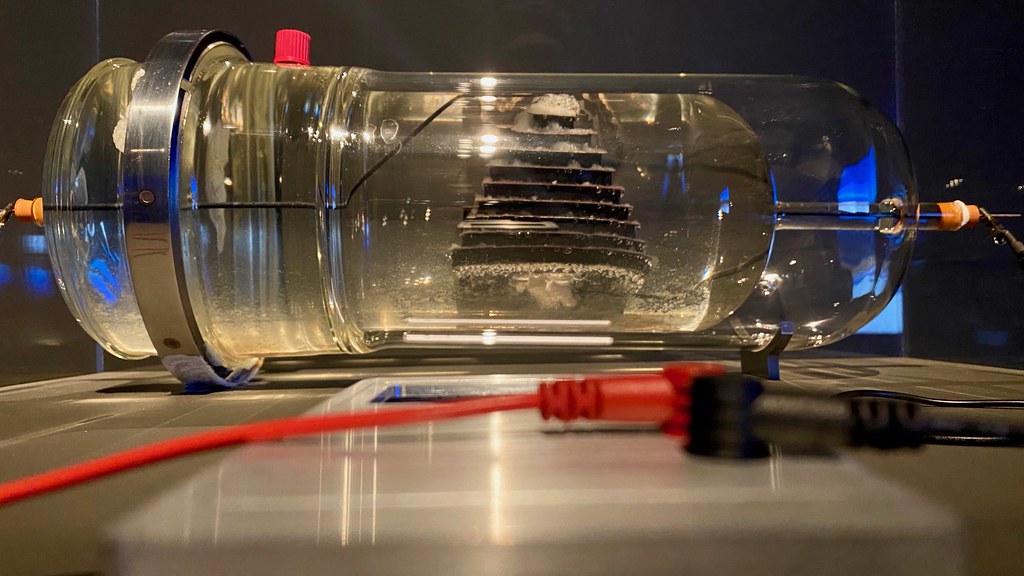 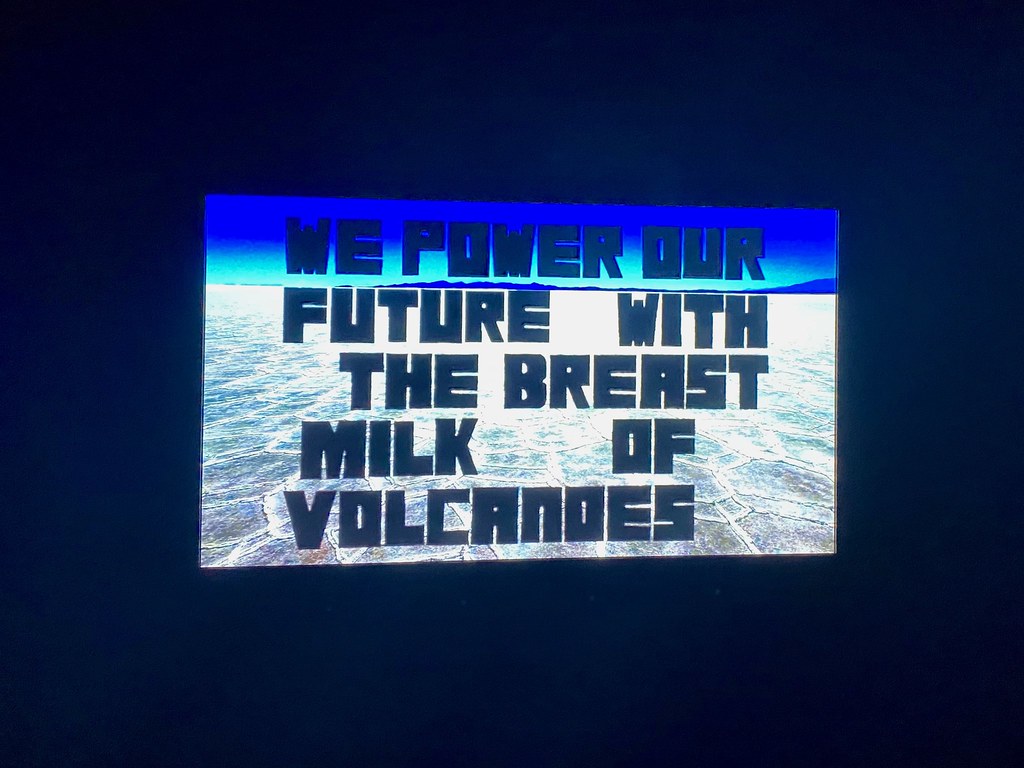